acraftylittlefox
A paper craft site by a crafty little fox!

So my baby has started big school. I was hoping it would be a bit more dramatic. That he would at the very least tell me that he would miss me and that I was irreplaceable. Alas, he took to it with the same ease his sisters had, like little ducks to water, happy and confident in their learning environment. 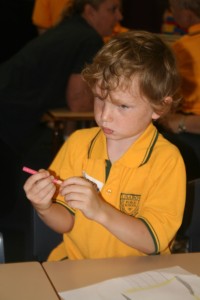 I had wanted to celebrate his first school day and discovered a German tradition of giving children starting big school a Schultute – a school cone.  This tradition dates back to the early 1800’s and while it has changed over the years the core value remains the same. It’s a paper cone filled with back to school goodies, some lollies and small gifts. The children receive their cone on their first day of school or Einschulung.

Originally the cone was filled with mostly sweet treats but over the years this has changed to include supplies they will need for the school year.
Traditionally the cone was made by the child’s Godparents or Grandparents and taken to the new school to be hung in the Schultuten-Baum (cone tree). The cones were decorated with the children’s names so they could spot theirs hanging in the tree. The challenge was then to remove your cone without it breaking.
The children are told a story about the Schultuten-Baum growing outside their school. When the fruit on the tree gets big and ripe enough to be picked, then it is time to go to school for the first time.

There are stores online through Europe and America where you can purchase your cones premade – some of them are huge and would be taller than some 5 year olds!  They are really easy to make though and I like the idea that you can personalise them to match your child’s character or theme them.

I used 2 sheets of Designer Series paper and joined them together. I wanted a large cone but not a crazy sized one:) 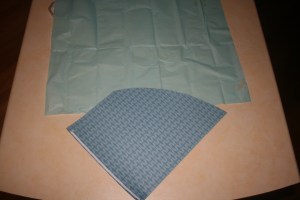 I ran a strip of double-sided tape and drew a curve which would become the top of the cone.  Before I folded the cone I ran glue across the curved edge and stock down two sheets of tissue paper which I ruffled and gathered as I glued. 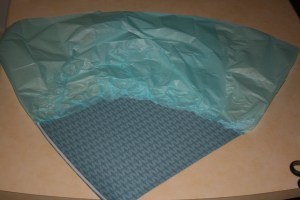 Quite simply then used the double-sided tape to hold the cone in shape.

We’re really blessed at NSW public school that the majority of school stationery is supplied and we don’t have to purchase anything. I knew however that DS1 would be unhappy when the girls started getting homework and he had none (oh how that will change!) so I bought him a homework kit with some activity books. He loves Lego so the stationery was themed. Of course he needed a couple of snacks to much on after a tough day at school! 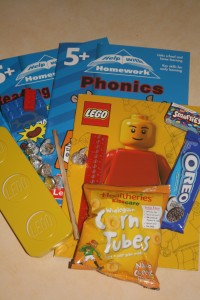 To finish off the cone I bundled up the tissue paper and added some ribbon and a simple star tag. 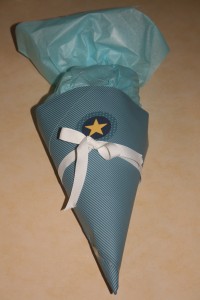 He was delighted! I think it made the first day of school just a little sweeter and was a great way to celebrate a start to school. 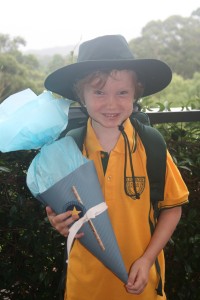 Was thinking that this would be a lovely activity for a P&C to organise for moms before their kids start school. Get moms to buy items to go inside the Schultute and P&C arrange a morning tea with some tape,glue,paper and cardstock and have a social morning crafting together. Moms can get to meet one another before the first day of school. Mmmmmm…. 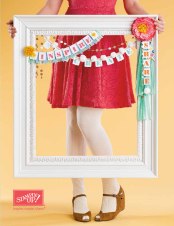 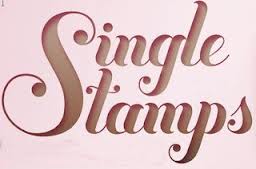